Casa Madrona’s rich history dates back to 1885, when William Barrett (then Secretary-Treasurer for the San Francisco Gas and Electric Company) and his wife Clara built a lavish private residence on a hillside overlooking Sausalito. The mansion remained in the Barrett family until 1906, when Barrett sold his home to attorney John Patrick Gallagher. It was Gallagher who converted the mansion into the original Casa Madrona Hotel.

Yet after World War II, the bed & breakfast fell into disrepair. It wasn’t until the Deschamps family, French nationals who had immigrated to California in 1959, saw the property and recognized its remarkable beauty that extensive renovations were made. The family made numerous improvements, among them the addition of the Le Vivoir Restaurant, an eatery that instantly garnered critical and commercial praise and attracted celebrity clientele such as Dick Van Dyke, Carol Burnett, Warren Beatty and the rock band Pink Floyd. In fact, it was during Pink Floyd’s very first tour to the United States in 1967 that they were photographed in The Mansion by Baron Wolman. The famous image was used to promote their debut album The Piper at the Gates of Dawn.

Mother Nature was soon to interfere with Casa Madrona’s fame. In 1973, a series of mudslides severely damaged the hotel’s foundation and the building was declared unsafe by city officials. A date was set for demolition and Casa Madrona’s fate seemed to be sealed. That was until 1976, when John Mays stepped in to save the property, taking charge of the necessary renovations. It was during this renovation that the 16 hillside cottages were added to the property. In 1980, Casa Madrona was listed on the National Register of Historic Places as a treasured landmark.

In November 2003, the historic hotel saw the addition of Poggio, an increase in the number of hotel rooms from 34 to 63, and the addition of a number of new spectacular spaces: a 3,000-square-foot spa, a boardroom, a private dining room and three new function rooms.

In 2010, MetWest Terra took over ownership and management, completing a top-to-bottom renovation on the hotel

In 2010, MetWest Terra took over ownership and management, completing a top-to-bottom renovation on the hotel that blended its rich history together with contemporary design and modern luxury. Enhancements were made to the spa, hillside cottages, the 1,700-square-foot Junto event space, as well as the historic Mansion, restructuring and redesigning its 11 rooms and the 5,000-square-foot Alexandrite Suite. Today, the Mansion and its offerings exemplify innovation, technology, luxury, service and style, all with a gracious nod to the hotel’s historic past.

Serene luxury with a stunning view.

Save up to 15% on accommodation, plus enjoy a Hot Toddy Cocktail Kit!

Escape to Sausalito for a relaxing retreat that includes FREE parking & a bottle of wine.

Relaxation, Re-imagined. Enjoy bottle of bubbles, plus your choice of a self-care gift.

As a AAA member, enjoy up to 15% off rates during your stay at Casa Madrona 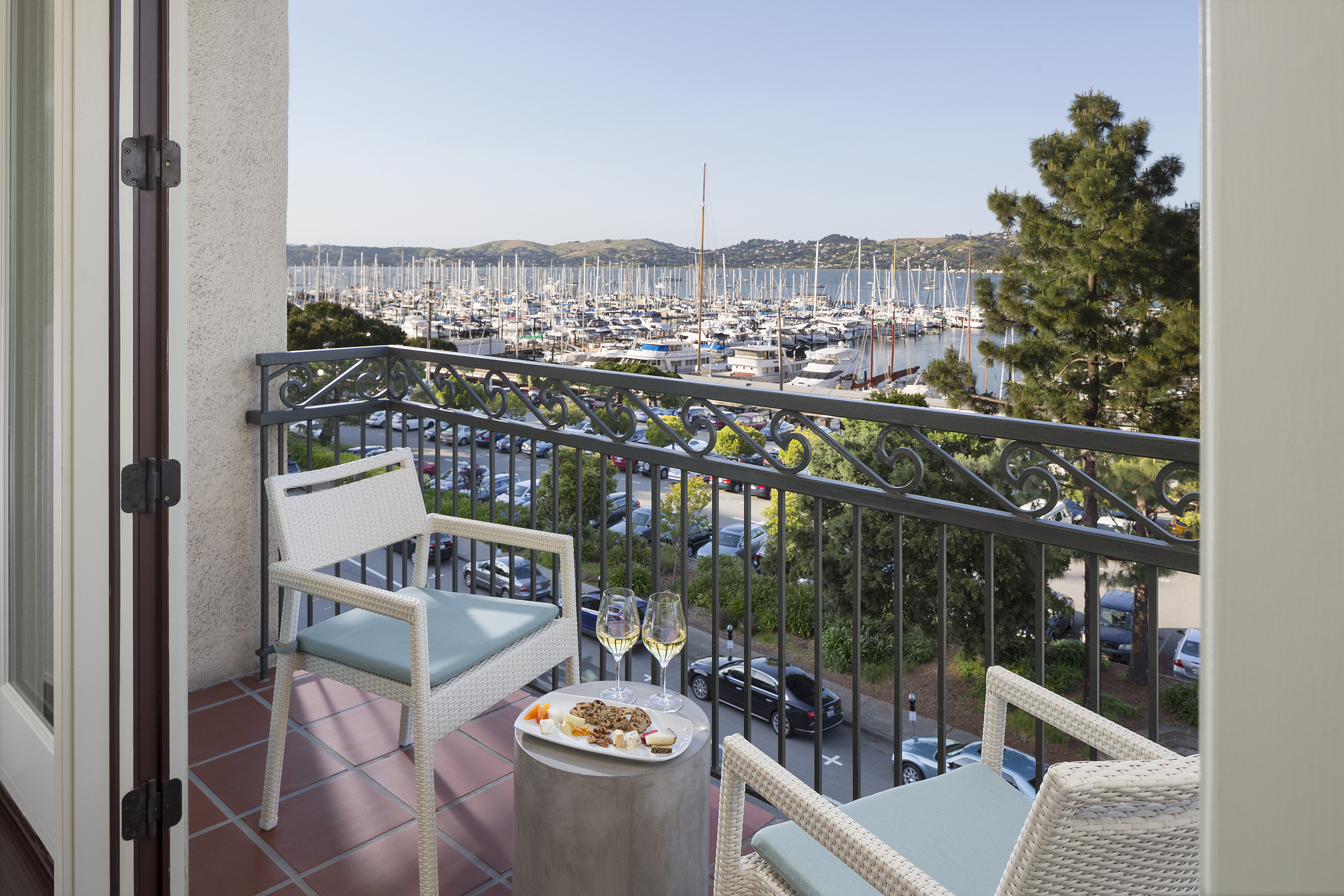 As a California resident, enjoy 10% off rates when you stay with us at Casa Madrona